There are straight career paths, there are colorful employment biographies, and there are people who have already done various jobs and nevertheless, or perhaps precisely because of this, know exactly where they actually want to go. Sven also belongs to the later category. For us, Sven is something like the famous Swiss Army Knife: versatile and always there when you need him. In the ILFA operations team, he looks after our machines, the buildings and the entire technical infrastructure.

The special thing about Sven’s professional biography is that he has been with us before. He completed his training at ILFA between 2008 and 2012 and then worked for several years as a service technician in drilling and milling technology (BFT). When a position then became available in operating technology, he did not hesitate for long and switched internally. However, at that time it was probably not yet the right time and he had to move completely elsewhere. Among other things, he worked in the plant maintenance department of a large manufacturer of writing instruments and installed security systems for commercial and private buildings.

“But I had never really finished with ILFA. Many friendships had formed during my time there, and I had never experienced this kind of collegial cohesion anywhere else,” says Sven. “At some point in the morning, I was sitting at the breakfast table and had browsed through the job ads on the Internet. And all of a sudden it said that there was an open position in operations engineering at ILFA. Then I had shown the job ad to my wife and she immediately knew that I definitely wanted to start working at ILFA again.” The rest is history. “I had then immediately sent off the application and since 2021 I have been permanently employed in operations engineering. Of course, a lot had changed, but I still knew a lot of the processes and technical equipment, so it was easy to get back into the job and I was able to get straight back into shift work,” is how he sums up his career decision.

“Then I had shown the job ad to my wife and she immediately knew that I definitely wanted to start working at ILFA again.”

Incidentally, Sven is the proud father of twin daughters who have been attending daycare since this year. This keeps him busy both professionally and privately: “I can’t really complain about boredom right now,” he says with a laugh.

And what does he particularly appreciate about his work at ILFA? “Many colleagues have also become friends. Even when things get stressful, we can rely on each other very well. There are good and accommodating employee regulations in the company. Even in shift work, the compatibility of career and family is absolutely guaranteed. The company is also happy to be flexible if something important comes up privately,” he tells us. It’s a nice and reassuring feeling when you’ve found your professional home. And the fact that this is with us also makes us a little proud as a company. 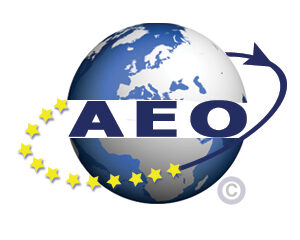 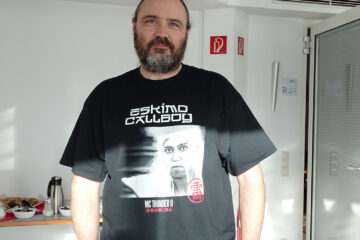 At ILFA for 10 years: Tobi Tabel

Whoever works with Tobi in the office always listens to good music, whether he wants to or not. Powermetal and Deathmetal are his favorite music genres and he doesn't like to listen to anything else. In addition to his passion for hard sounds, he does a good job at our company: As an employee in the technical work preparation department (TAV), he has just celebrated his 10th anniversary with his department at our company. 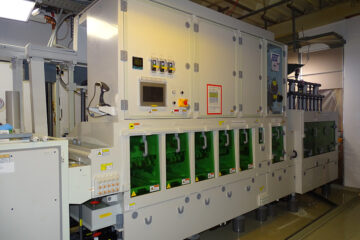